Get fresh music recommendations delivered to your inbox every Friday.
We've updated our Terms of Use. You can review the changes here.

When The Sidewalk Ends 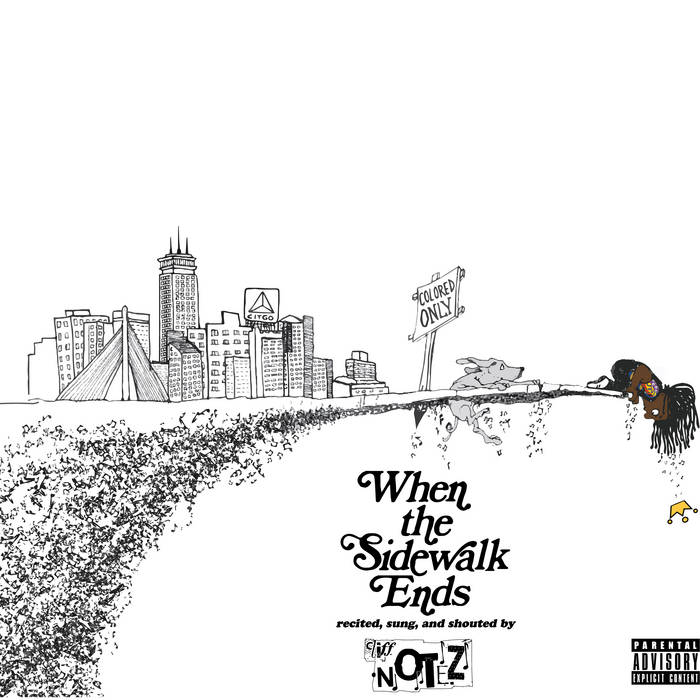 When The Sidewalk Ends is the musical examination of the black-male psyche after enduring and continuing to survive both acute and general trauma. It is the search for healing and asylum from the daily tribulations that occur on account of one's racial background. It is my hope that this album begins conversation about what the recognition of this reoccurring undiagnosed issue looks like, what could it’s healing entail. This album embraces the fact that its issues are dense and deeply rooted in a system designed for the failure of anyone who try’s to dismantle it. This album is a testimony of existence, protest, and survival and how they all become synonymous and unified in the prolonging of the black body.

Recorded, MIxed and Mastered by Cliff Notez with additional engineering, mixing and mastering by Hamstank and Daniel Zelonky of National Recording LLC in Milwaukee, WI.

Bandcamp Daily  your guide to the world of Bandcamp